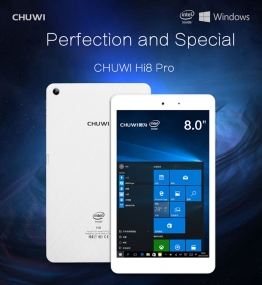 Sign up to our newsletter and get latest news and exclusive deals straight to your inbox! 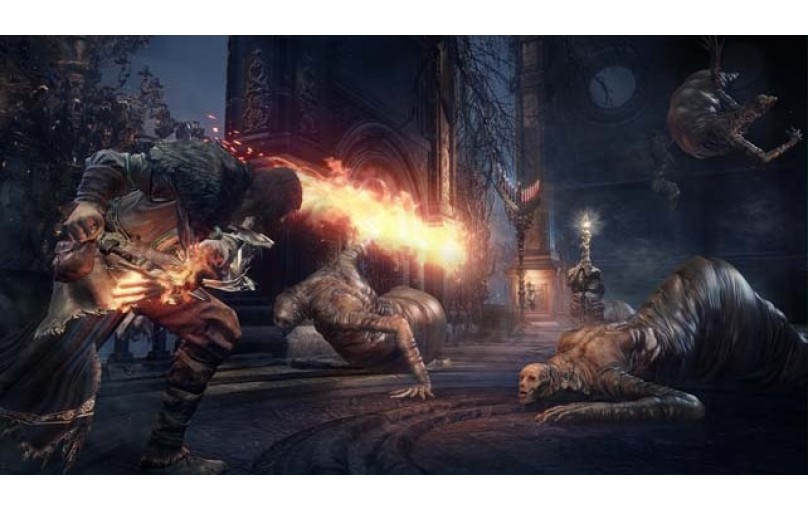 Dark Soul 3 has 3 versions sell in the market. in offical information, the Standard version:
Has Disc games for PS4, PCs to sell. The new features of this game has atmospheric visual to let the players into dark world to play.

Created the interconnected world so that the players can explore vast and breathtaking landscapes. Diversify the combat system to organize their own combat. Unique Online System to give the multiplayer to play the game together. As long as standard game version, it also have Collector's Edition and Deluxe Edition. 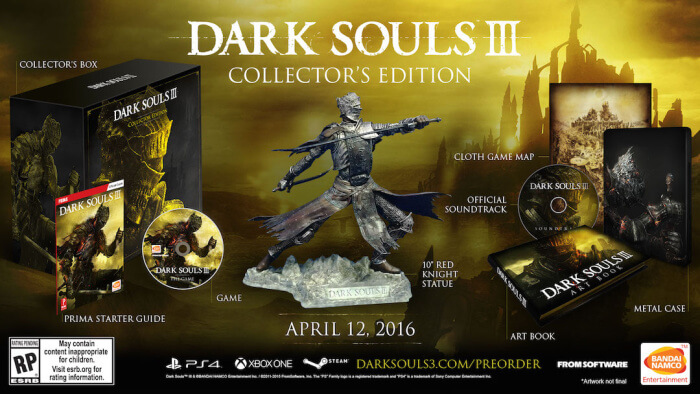 Exception of the disc of the game, they also have

In American market it sells USD129.99 each.
Deluxe Edition is still going to sell in Fall 2016. It only sells in PS4 or Xbox one. According to the offical website, it included full game & the season pass.

The player can expand with season pass with new maps, boss, enemies, and other new weapons.
sources:
https://www.darksouls3.com/us/buynow/
https://www.playstation.com/en-us/games/dark-souls-iii-ps4/

You may concern the items below: